Hello all! I’m thrilled to announce my secret project known as KIBJ has now been green lighted as a free read on this blog. What is KIBJ you ask? It’s the start of a new series that crosses over between Now and Forever and the Kayne Legacy series. As those stories came together, more characters came into play and the new world was born.

The Immortal Siblings series came about during marathon brain storming and writing sessions. More gods and goddesses wanted to have their story told along with their Elder Siblings Yeshua, Fate, and Lucius aka The Three. For those of you who love Greek and Roman mythology, you may recognize some of the more famous siblings coming up in future novels but let’s not get ahead of ourselves here. If I’m not careful, I’ll spill the whole shebang to you today and that would take away the surprise. So for now let’s talk about the current heroine.

This first book focuses on a younger Sister Goddess. She is poised to replace Lucius as the Immortal who oversees the Trials and Tribulations of their human creations. She’s had an active role in dolling out “just rewards” to the mortals for centuries, but feels she lacks one important skill. Before she accepts her new position in the family she has one request—to experience life among her charges. In her mind, if the mighty Lucius could become a love sick puppy, she could suffer the same fate unless she learns how to steel her heart and protect herself from the charms of the mortals.

KIBJ is the acronym and convenient hashtag for the title of the book: Karma in Blue Jeans (The Immortal Siblings). 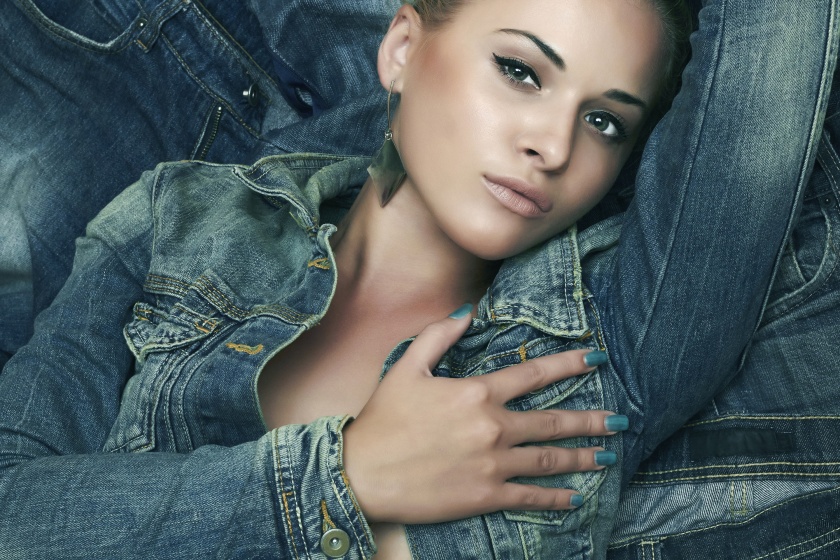 Karma is as tough as she is beautiful. The blonde (and sometimes raven haired) goddess can morph into any likeness she sees fit. She takes after Yeshua in that she is fair and righteous, but she cuts no slack for those who stomp on others to get ahead. She watches and waits to hand out her judgments until the perfect moment to deliver the most impact. Her goal is to get the mortals to learn from their mistakes and better themselves. She rewards those who have worked hard and punishes those who cheat and cause others harm. If you met her on the street, you’d never know she holds all the keys to your greatest successes and ultimate failure in your life.

She’s clashed with The Three over how to proceed with the humans, but they’ve allowed her free rein to make her decisions. She holds no favorites. For that reason alone, she is the perfect choice to replace Lucius as he gives up his place for the love of a mortal woman.

The first installment of the book will be available next month. I”m excited to share Karma’s story with you and can’t wait to hear what you think of her and her demigod lover, Justice!