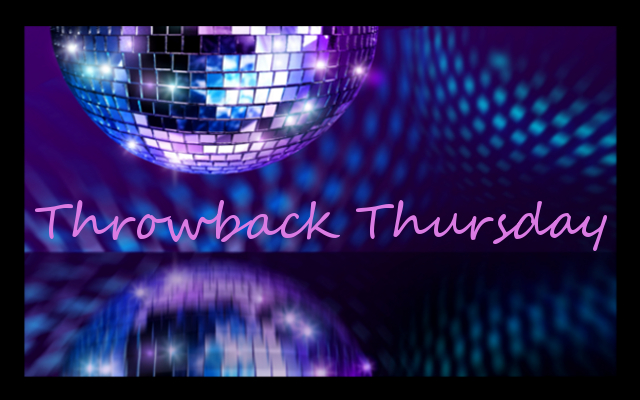 Welcome to Throwback Thursday at Behind Closed Doors.  Today I’m happy to welcome to the hot seat another of my favorite characters, Steven Eischer. For those of you who read the first book in my Now and Forever series (thank you!), you will remember the Vegas tycoon who swept Quinn off her feet the moment she  entered his casino. He was part of the love triangle I’ll never forget. You see, I never intended on having Quinn fall in love with two men. We’ll get back to that in just a bit. 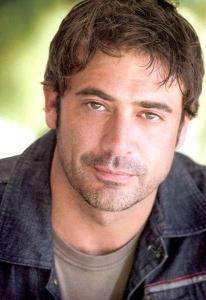 First let me tell you a bit more about the hot, hunky man who as Quinn’s sister said “has more money than God.” He’s a self-made man, having worked his entire life for all that he has. Over the years he’s basically been married to his job and building his empire…2/3 of Las Vegas if anyone’s counting!  After two failed marriages, he wasn’t looking for a relationship when Quinn walked into his club at the MGM Grand.  One look into her eyes and he was done for. Not that he was complaining!

Unfortunately, Fate and her brothers had other plans for Mr. Eischer that didn’t include having Quinn as his life partner. His intuition picked up on that right off when he witnessed the reaction between Quinn and Jacob the first time they laid eyes on each other on the club dance floor.  How about I let him tell the story from here.  Come on out and say hello to the gang, Steve.

I love what you’ve done to the place over the last year, Tammy. Purple is our, I mean your favorite color right?  Oh, hello everyone! I hope Tammy hasn’t been filling your head with all sorts of nonsense like how I wouldn’t take a backseat and just have the one night stand with Quinn.

(I shake my head. It’s going to be one of those interviews. That devilish smile of his is coming out already and don’t get me started about how his emerald green eyes twinkle when he’s about to pounce. The Devil!)

Well, it’s true! I had intended on just having Quinn and Jacob’s story take off from the moment they come face to face in your club. You were the one who couldn’t stay in the background. One look at Quinn in that little red dress and you were smitten. It didn’t take you long to show her your penthouse, did it?

(Steve’s deep chuckle rumbles in his chest and makes my stomach do a few flips. Heaven help me. This is exactly what happened when he took over the first book!) 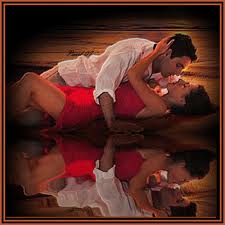 Well, you have to admit Quinn was smokin’ hot in that dress. I would’ve been a fool to let her slip through my fingers.  Truth be told, I took a gamble that night when I asked her to let me show her my Vegas. She could’ve stayed away from me too. I have to believe it was all going according to plan.

Really? Whose plan would that be?

Yours. Quinn’s the spitting image of you when we were together all those years ago. You were the one who left me all brokenhearted.

(now it’s my turn to laugh) Brokenhearted my ass! Within an hour after I left Vegas you were in the arms of not one but TWO supermodels. We had a lot of fun, I’ll give you that but brokenhearted? Seriously?

Okay, maybe not brokenhearted, but I did miss you a hell of a lot. Until Quinn and her sister strolled into my casino you were the sassiest broad I’ve ever known. No one will ever take your place, darlin’.

You’re still the sweet-talker, Mr. Eischer! Let’s get back to business shall we?  Knowing what you know now, would you have done anything differently when it came to Quinn and Jacob?

Not one thing. We were there for each other when it was needed the most. I was there for her when her entire world came crashing down. I helped Jake see the only woman he would ever be truly happy with was Quinn. Both of them brought me out the cycle of living, breathing, and eating my work. Nothing else mattered to me until they walked into my life. Now I’m even richer than I ever thought possible.  At the time, I would’ve given everything I had, everything I was if it meant Quinn could be happy with me. But then I had a visitor…

Did you? Whose visit could have made you go from telling Quinn she was your always and forever to chasing down Jake to make him snap out of it and claim his love of a lifetime? 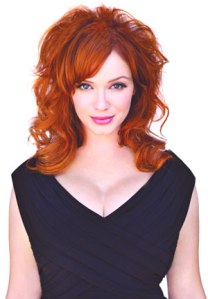 The Lady herself. Fate appeared to me along with her Guardians. Together they filled me in on a few things. I was given a choice. If I chose Quinn then the paths of many others would be altered for this lifetime and the next, including the one who was to be my happily ever after.

I’m…I’m a bit shocked. Why didn’t you tell me this before? This could have made an entirely different outcome to the series—

Exactly. By not telling you about their visit, the stories of the others in our group will be told. And of course, now I get to spend a hell of a lot more time with you. You know, consulting!

(he winked at me! Goddess help me, if I wasn’t married to my own soul mate, I would indeed start up those all night “consulting” sessions!)

Damn it! You get me all unnerved when you wink at me like that. We are supposed to be talking about The Island. What role do you play in this one?

This one is told in flashbacks. It starts out a year after For the Love of Quinn ended. I don’t want to give away too much. I want folks to read our story and of course follow the rest of the series. The last I peeked at your notes, the series is up to nine books. When are you going to put out book three?

Gee, can’t we enjoy book two’s release first?  Don’t you worry. The Surrender of Julia (Now and Forever 3) is nearly finished  and books 4 and 5 are coming along as well. And yes, you’re in these too. Funny how you just weasel your way into all the books of this series. 😉

I told you before. I can’t stay away from you for very long. Even if you are married to your always and forever, there’s a part of you that you only shared with me. Admit it.

Well, you got me there. Maybe that’s why I keep telling your story. I love how you enjoy helping so many people fulfill their dreams and fantasies. Is that why you own or at least co-own most of Vegas?

Could be. It’s the one place where adults can let loose and enjoy themselves with little restrictions. Why not set up shop here? I get to meet such fascinating people. It’s where I met you. It was about twelve years ago, right?

It was and now’s the perfect time to end for today. How about you come back next week and we can pick up where we left off?

(he raises one eyebrow and flashes that damn crooked smile again.)

Okay, but you know what it does to me when you say “Mr. Eischer” in that scolding school teacher voice. 😉

Do you see what I have to put up with folks? This is how it will be in every book. He is incorrigible! But I have to admit I wouldn’t want him to be any other way and neither will you when you read his story! Come back again next week for the second part of Steve’s interview.